SYDNEY (Reuters) - Tennis Australia offered their support to Dylan Alcott over his disappointment at the wheelchair events being cut from the U.S. Open while the International Paralympic Committee (IPC) urged the Grand Slam's organisers to reconsider their decision.

Australian Alcott, who has won 10 Grand Slam wheelchair singles titles including two at Flushing Meadows, on Thursday slammed organisers for cutting his events from the Aug. 31-Sept 13 tournament, describing it as "disgusting discrimination".

"Dylan Alcott is a tremendous ambassador for tennis and has done a huge amount for our sport both here and around the world," Tennis Australia chief executive Craig Tiley said of the Paralympic champion in a statement on Friday. 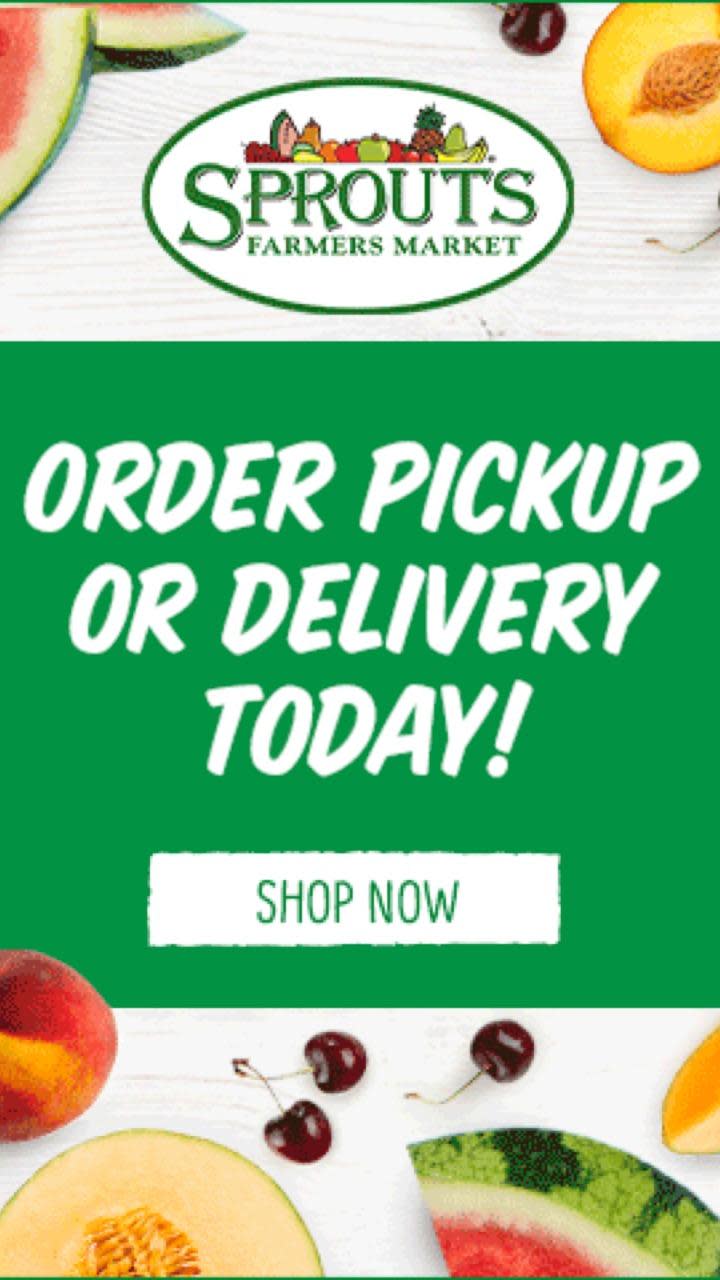 "We understand how disappointed he is at not being able to compete at the U.S. Open this year and we look forward to seeing him back on the court soon."

IPC President Andrew Parsons said they recognised the challenges for organisers to host sports events amid the pandemic but that they were 'disappointed' at the U.S. Open's decision.

"Such challenges should not be used as an excuse to discriminate against a group of players and not offer inclusive competition for all," Parsons said in a statement.

"(The) decision... has left a lot of the athlete community rightly upset and angered," adding that it could undo years of work to promote and showcase wheelchair tennis.

Parsons also said he was grateful that the International Tennis Federation was in discussions with organisers to find a solution.

U.S. Open organisers have also eliminated the mixed doubles and juniors competitions, while reducing the number of teams in men's and women's doubles events by half in a bid to cut the number of players at the tournament for health reasons.

With New York still reporting hundreds of COVID-19 cases each day, the tournament will be the first Grand Slam staged without fans.

Tennis Australia said they were optimistic of running a full programme at January's Australian Open.

"In terms of our plans for the Australian Open ... we're optimistic about having an AO in January with all the events and all the players," Tiley added.

"We empathise with our U.S. Open counterparts who have put an enormous amount of work into staging their event during such difficult circumstances and in these unprecedented times."