Dominic Thiem said he was "extremely sorry" for the way players acted at the Adria Tour after four of them contracted coronavirus having competed at the tournament.

World number one Novak Djokovic, Grigor Dimitrov, Borna Coric and Viktor Troicki tested positive for COVID-19 having taken part in a charity exhibition series that took place in Belgrade and then Zadar.

Large crowds were present at the event, where players shook hands and posed for photos with volunteers, while some were also seen partying at a nightclub despite concerns over a lack of social distancing measures. 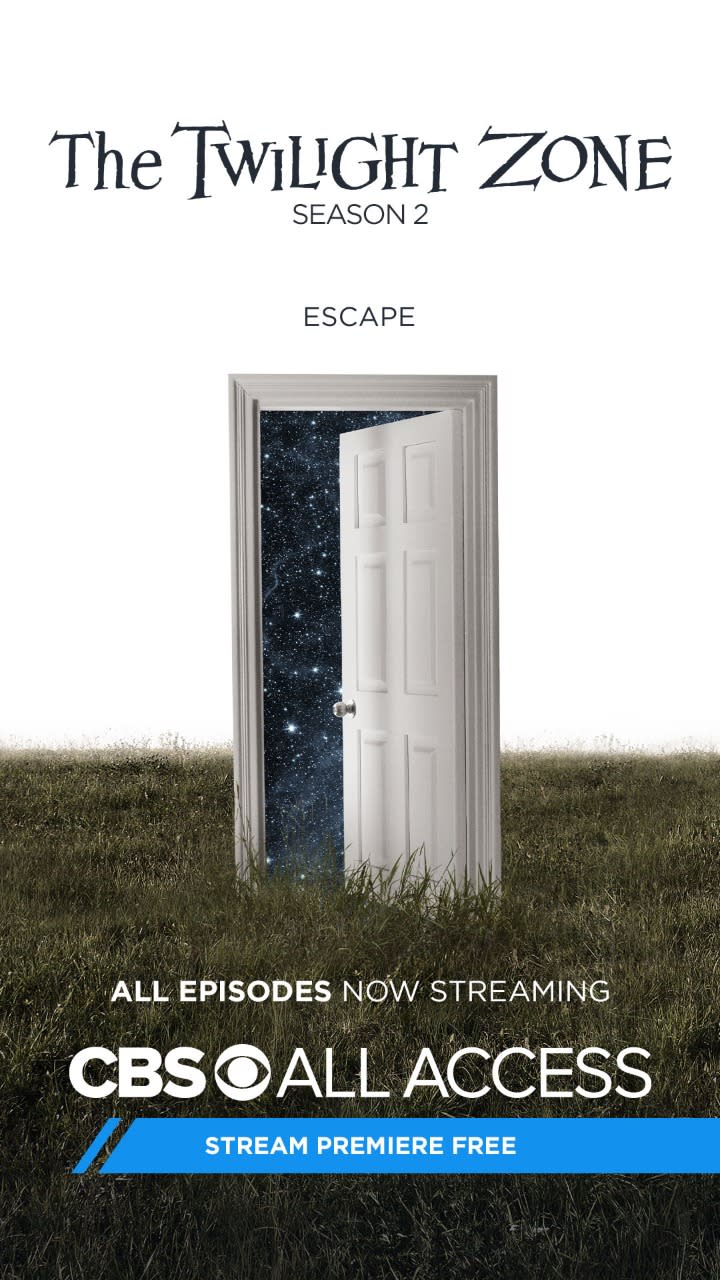 Thiem won the Belgrade leg but did not compete in Zadar, and while his coronavirus tests have come back negative, he was apologetic.

"I was shocked when I got the news from the Adria Tour," the world number three said on Instagram.

"We played without any audience for weeks, so we have been more than happy about the fans at the event.

"We trusted the Serbian government's corona rules, but we have been too optimistic.

"Our behaviour was a mistake, we acted too euphorically. I am extremely sorry.

"I've now got tested five times within the last 10 days and the result was always negative.

"I wish everyone who is infected all the best and a quick recovery."

The Austrian's statement came after this manager, Herwig Straka, suggested the blame should lie at Djokovic's door given he was the driving force behind the Adria Tour's creation amid the pandemic.

"I have to give the main blame to Djokovic," Straka told Der Standard.

"Okay, the others took part, but he was very behind it. Originally from honourable motives - the focus was on the charity concept.

"But it went in the wrong direction, was misused as a publicity show. You have to blame Djokovic for that."

Straka added: "Everyone knows it was stupid. The only one who has to apologise is Djokovic because he staged everything."