Odion Ighalo is "desperate" to make his Manchester United debut and will be included in the squad to face Chelsea.

United boss Ole Gunnar Solskjaer confirmed the former Watford striker would be in the frame to feature in next Monday's Premier League clash at Stamford Bridge.

The Shanghai Shenhua loanee was a surprise deadline-day addition at Old Trafford, with Solskjaer's attacking options depleted in the absence of the injured Marcus Rashford. 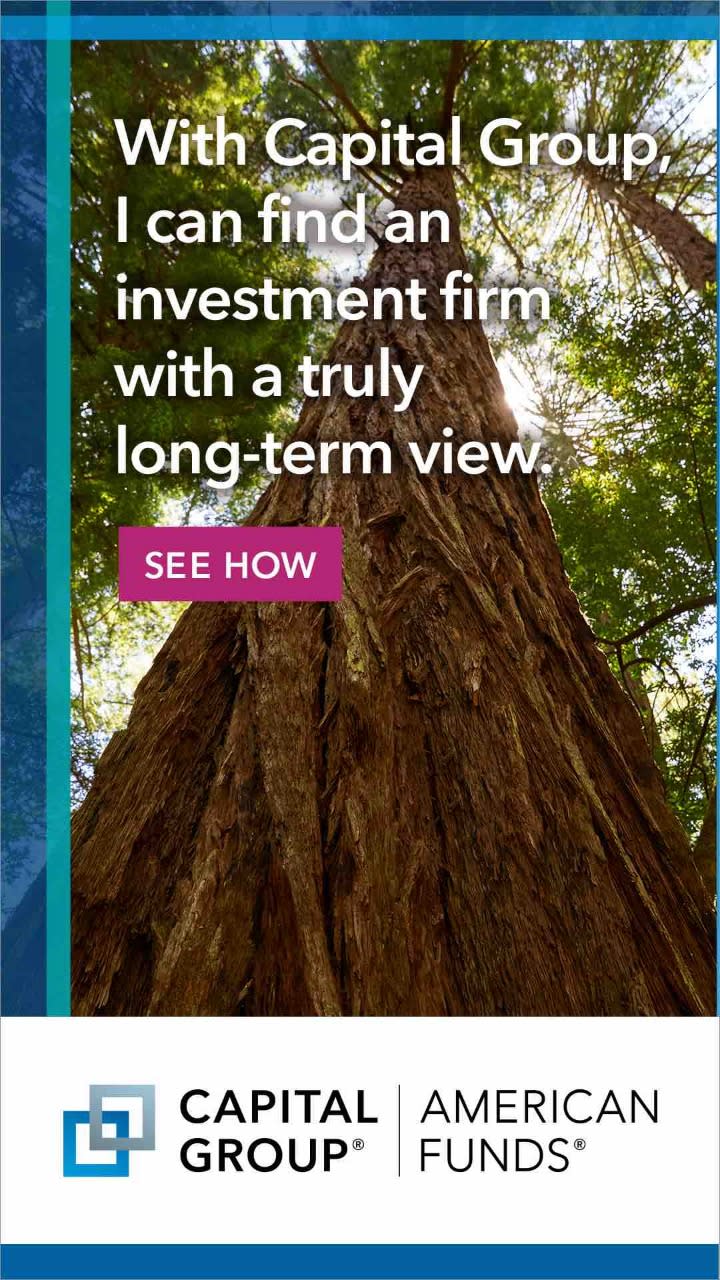 "He [Ighalo] is going to travel with us [to Chelsea]," Solskjaer told the club's official website on Tuesday.

"We will just see his fitness work this week and I think we will get him sharp.

"We want to integrate him as quickly as we can because, of course, he is desperate to play for us."

Solskjaer was speaking from Spain during United's mid-season break, with Ighalo having been left back in England for "reasons out of the club's control", with the coronavirus thought to be a factor after the striker arrived from China.

Another new signing finding his feet at United is Bruno Fernandes, who made his debut in the 0-0 draw against Wolves at the start of this month, and Solskjaer is excited to see what the Portugal midfielder will bring.

"He is a very, very good footballer and his brain is obviously quicker than many others," said the Norwegian.

"His passing range, his deliveries, his movements – I am just pleased to see him here enjoying himself."