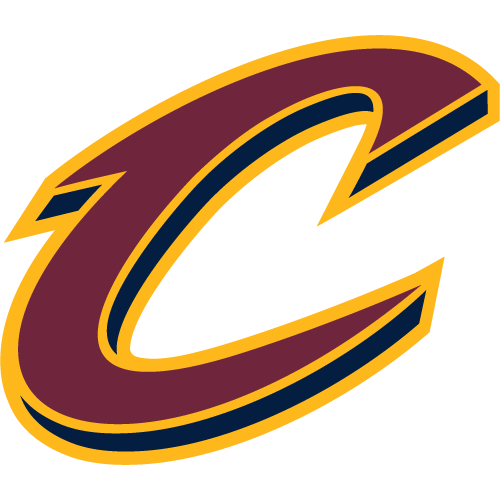 5th Central
| 19-46
Cleveland Cavaliers
Isaac
Okoro
1
Rnd
5
Pk
SF
Position
Yahoo Sports Commentary
Okoro is an elite defender who can defend positions 1-4 and is one of the most athletic wings in this draft class. He needs to develop his outside shooting a little more but Okoro will see early minutes this season, thanks to his defense.